History of LifeLong Learning at PebbleCreek 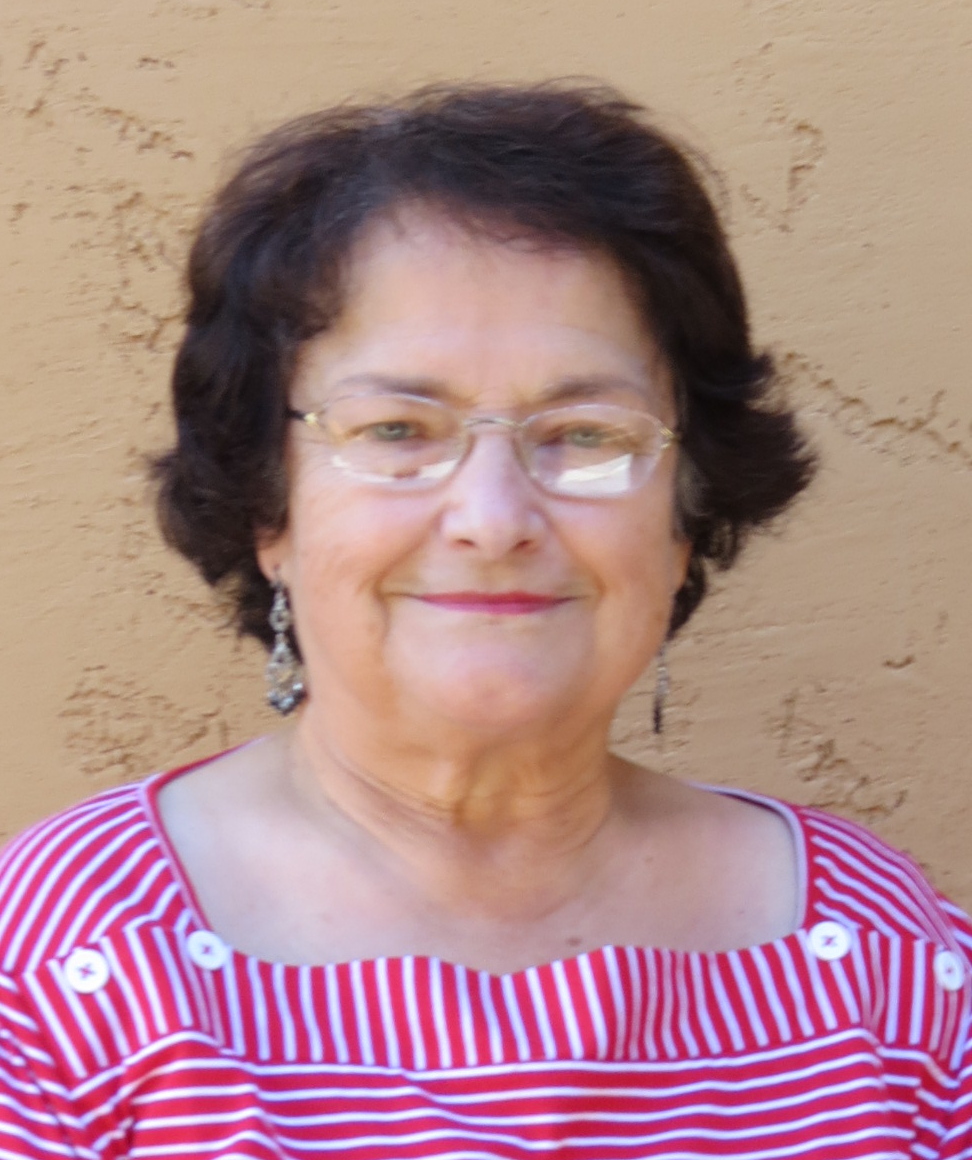 In the fall of 2004, Joe and Priscilla Naworski brought together a small group of resourceful PebbleCreek residents with the goal of creating continuing education programs in the community. Not knowing what the demand for such programs might be, they started small: Three Monday Morning Lectures attracted a combined attendance of just 232 people.

That was enough to confirm that there was interest in learning in PC. The original Education Club became LifeLong Learning at PebbleCreek -- and my, how LLL has grown! They assembled an ever-growing number of volunteers and encouraged them to create new and expanding programs, including trips, classes, Monday Morning Lectures, Premier Lectures, and book and author programs. 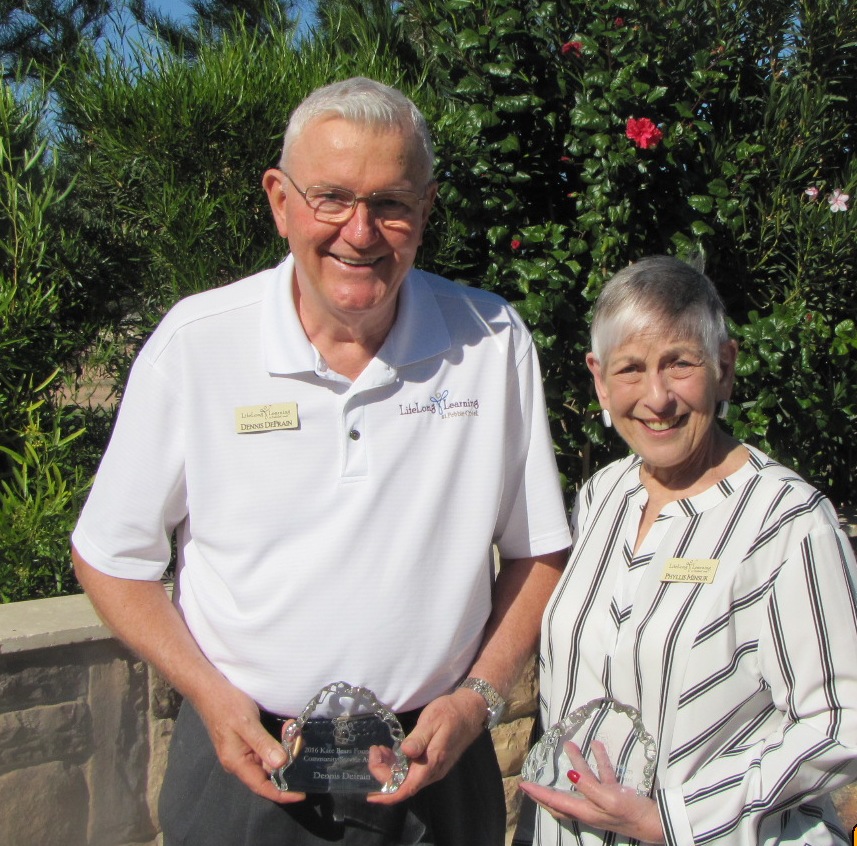 In 2012, when Priscilla stepped down, Phyllis Minsuk and Dennis DeFrain agreed to co-chair the organization. Additional programs were added, including the Cinema Society of PebbleCreek. A weekly e-newsletter was introduced in 2013 to keep residents informed about learning opportunities, both in the community and in the Greater Phoenix area. In 2014, a new website was introduced, so more information about speakers and other events was available.

At the annual meeting in April 2015, the LLL team adopted new bylaws, which created a nine-member Leadership Team, with directors responsible for major portions of activities.

Also in 2015, LLL applied to the IRS for and received designation as a not-for-profit tax-exempt unincorporated organization.

The year 2016 was momentous, as the HOA gave LLL use of Room 107 in the Eagle’s Nest Activities Center to use as office and classroom space. A successful fundraising campaign brought enough funds to furnish the center.

In 2017, LLL introduced its first year-round monthly program: PC Reads, a drop-in book club. That summer, when Dennis moved from PebbleCreek, Phyllis agreed to be president for the season.

In April of 2018, Phyllis stepped down from the presidency. At the annual meeting, a slate of directors was elected and, at the subsequent meeting of the board, Cathy Lindstrom was elected president.

In the summer of 2019 LifeLong Learning introduced its second summer program, the TED Summer Extravaganza. It was very successful but Covid prevented it from happening in 2020.

LifeLong Learning continues to be a totally volunteer organization, and there are now more than 100 dedicated residents who identify and schedule speakers, classes, trips and learning opportunities in the greater Phoenix area for the education and enjoyment of PebbleCreek residents.

The current Board of Directors may be viewed online.

To see the leaders of previous seasons, click on the season.